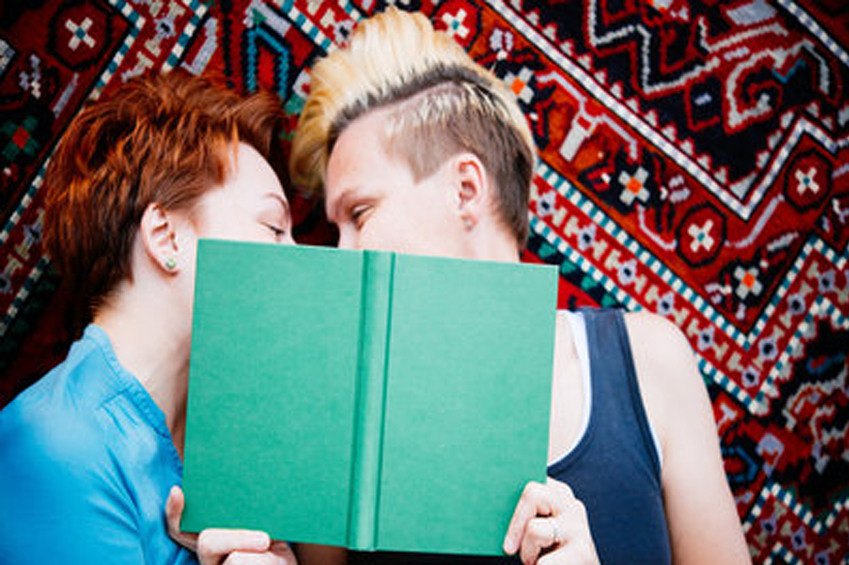 WHY SPECIFICALLY, LESBIAN REHAB FOR SUBSTANCE USE & ABUSE?

At Inspire Recovery lesbian folks who are struggling with drug addiction and/or alcoholism are held in a fully embracing, judgement-free safe space in a lesbian rehab. It is here that recovery may begin. The philosophy of the staff at Inspire is a respect for the case that only when an individual feels they are in an environment where they can be completely comfortable and free to be themselves can healing of the deeply embedded disease of addiction take place. Unacceptable behaviors such as prejudice, discrimination and labeling are burdensome hindrances to the healing process and cannot be tolerated.

Like the rest of the LGBTQ population, the lesbian community has been alarmingly under-served when it comes to treatment for drug addiction and alcoholism. Someone who identifies as a lesbian may be less comfortable with the idea of seeking help. This is unfortunate considering that studies in this decade suggest people in the LGBTQ population, especially a lesbian are more likely to abuse drugs and drink alcoholically than the general population is. There could be several reasons for such statistics. Due to the stigma placed on them and the prejudices of society many lesbians may be struggling with internalized guilt and shame. Guilt and shame are typically major factors in the disease of addiction. Many will drink and use to numb feelings like these. Within their own social scene, which is often to be found in bars and dance clubs, some lesbians may imagine it would be impossible to socialize without drinking or using. In addition to all this, the common haven of 12-step programs are frequently perceived as being religious and therefore not accepting, when in truth that is generally not the case.

As it is in our collective cultural consciousness, the term lesbian means women who are sexually attracted to other women and women who have romantic relationships with other women. Although there is less extensive early history documented than there is concerning male homosexuality, reference to lesbian identity does also date back to ancient Greece. The poetess Sappho often wrote of what is commonly interpreted as romantic love and sexual desire between females. Sappho hailed from the isle of Lesbos, which is the proper name the term lesbian is derived from. In the modern era, since the time of the sexual revolution that began in the 1960’s and over recent years of cultural evolution lesbian identity has come to be recognized as it should be: a fact of the diversity of humanity.

At Inspire Recovery we value our lesbian clients and celebrate their identity and their beauty. We’re dedicated to ensuring there is lesbian rehab help available to those who are under-served. We strive to provide loving support and aid to all our clientele through the work that is necessary to blossom as a strong and sober individual. Don’t hesitate to contact us today.