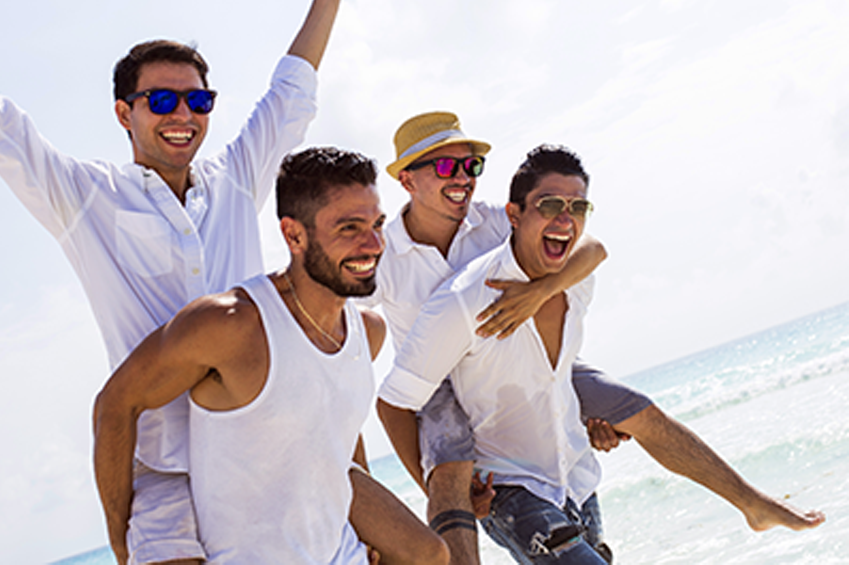 WHY, A GAY REHAB FOR ADDICTION HELP?

At Inspire Recovery, a gay rehab for drug and alcohol addiction help, all orientations and identities are honored. It is a place where the staff wants everyone to feel comfortable being themselves and expressing themselves. Guilt and shame are pillars of addiction and alcoholism. Self-acceptance and self-love are key components in the healing process.

DO GAY PEOPLE HAVE HIGH STATISTICS OF SUBSTANCE USE?

Yes, historically and presently it is an unfortunate reality that the gay population has higher statistics for addiction and alcoholism than the general population. A popular drug among gay men is crystal meth. The stress that accompanies discrimination and social prejudice can be a factor in turning to drinking or substances as a means of escape and relief. The prevalence of bars and dance clubs being meeting places in gay culture could be leading to more than average instances of alcoholism. Along with these circumstances, the drug and alcohol abuse treatment industry has not yet fully evolved to the point where LGBTQ people are receiving appropriate compassionate care. This is the arena in which Inspire Recovery is making a change. Here, the environment and the tools necessary for recovery, sustained sobriety and building a set of valuable life skills are provided in abundance.

As of the mid 20th century the word, “gay,” originally meaning lighthearted and carefree or bright or “showy” has come to be most commonly associated with men who are attracted to other men. In the context of the 1960’s sexual revolution, a movement of gay liberation started taking place. Across the board, this is when the social belief concerning immorality related to gay relationships began to be challenged and corrected. Over the next several decades gay pride emerged as negative stigmas crumbled within the mainstream consciousness. Today, homophobic sentiments are still a pressing concern. Even after the US Supreme Court’s ruling legalizing same sex marriages there are some factions that remain prejudice, misinformed and ignorant. Despite many challenges, however, being a gay man is something that has been moved out of the closet and is now predominately accepted and openly celebrated.

At Inspire Recovery one will find a nurturing and empathetic staff, a like-minded, understanding clientele and links into the gay recovery community in South Florida. Don’t hesitate, for any reason, to begin the recovery journey today. Hope and a better life awaits.