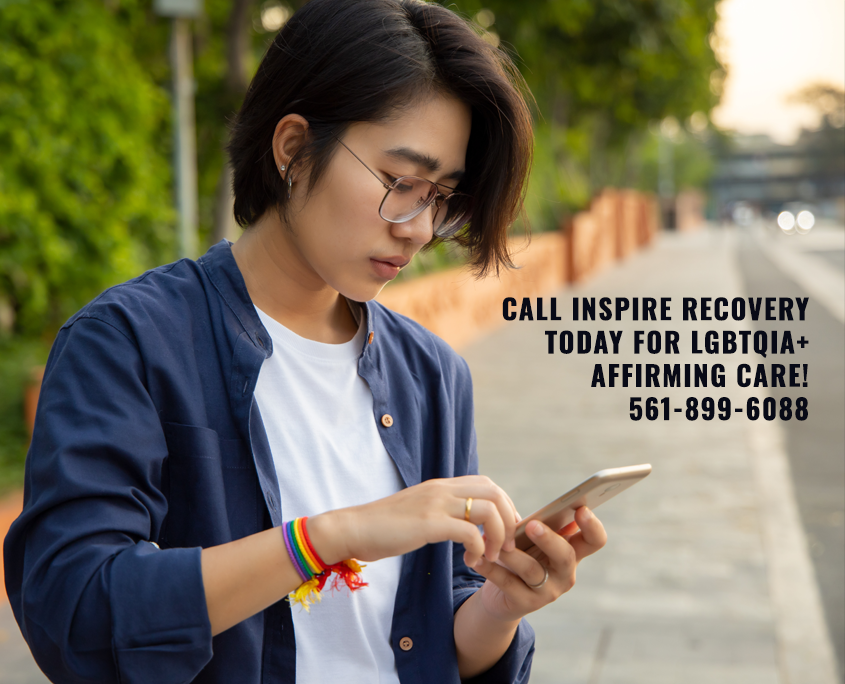 According to a recent CDC survey on youth behavior, LGB youth are twice as likely to suffer mental health conditions than heterosexual youth. Furthermore, according to this report on transgender health, trans adults are four times more likely to suffer from poor mental health and addiction than cis people, most commonly depression and anxiety.  These numbers are saddening, and as a queer person myself I can empathize with the trauma illustrated here.

So many queer people spend years in the closet, and even when they do come out, they can be met with disapproval or even violence from those close to them. In the wider world, LGBTQ+ people can have difficulty finding work or housing, struggle to access appropriate healthcare, and even be victims of hate crime. A project by Trans Respect vs Transphobia found that a shocking 3314 trans people were murdered worldwide from 2008-2019.

For LGBTQ+ people, and trans people in particular, lack of acceptance by both family and society is a real issue faced every day. No wonder they’re more likely to be depressed and anxious, with many mental health issues resulting from the trauma of being rejected, being prevented from living as your true self, or fearing for your physical safety.

This mental health crisis amongst the LGBTQ+ community leads to physical health issues such as addiction and self-harm. The CDC survey above found that almost a quarter of LGB high school students had attempted suicide, four times more than their heterosexual peers. They were also almost twice as likely to use illicit drugs or misuse prescription opioids, and three times more likely to inject drugs. It’s shocking but we shouldn’t be surprised.

I’ve seen friends turn to drink and self-harm when unable to access appropriate mental health care to deal with their trauma. I’ve seen trans men take up smoking when unable to access hormones to lower their voices. I’ve seen the toll it’s taken on my girlfriend to wait so long for gender affirming health care and it breaks my heart that the service that would most ease her dysphoria and depression is so out of reach.

The funding for gender clinics in many areas is simply not there, and in countries without public healthcare, treatments such as hormones and surgeries aren’t affordable to most. I don’t think people outside the LGBTQ+ community realize that this care is literally lifesaving, and we can’t underestimate its importance and the real positive impact it has on physical health.