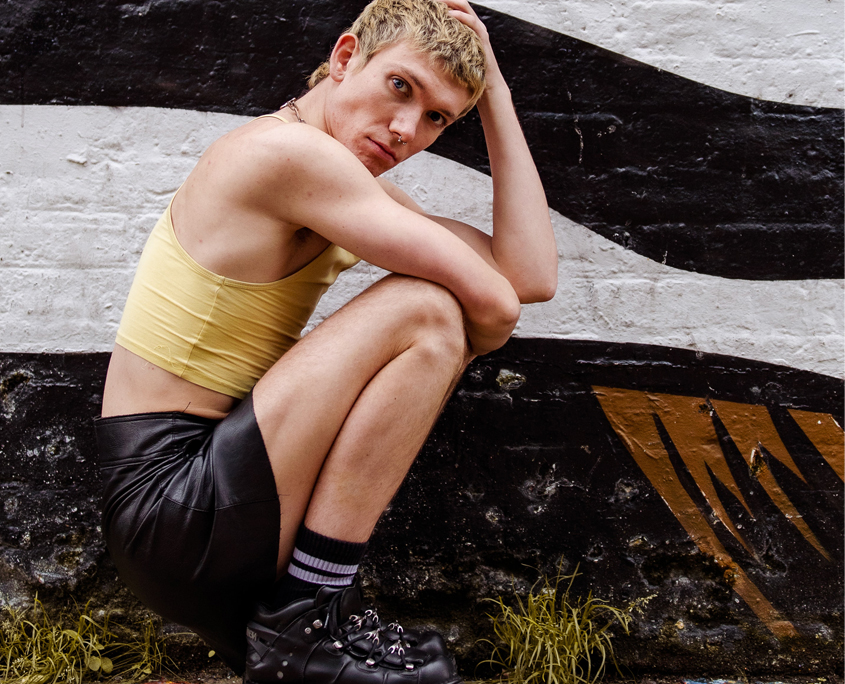 Queer and transgender people face unique struggles that often lead them down the road to substance use. Rates of substance use are higher for queer and trans people because of the experiences and challenges they face in their daily lives. From harassment to anti-LGBTQ+ laws, there are many reasons why sexual and gender minorities turn to substance use.

What experiences set queer and trans people up for higher rates of substance use?

Queer and transgender people are confronted with discrimination and stigma every single day. As queer and trans people carry themselves through everyday life, they face rude comments, harassment, and even violence. Those who do not identify as LGBTQ+ are not faced with these issues at the same level.

In addition to being verbally and physically assaulted, those who fall under the LGBTQ+ umbrella face other unique struggles as well. Until fairly recently, in June of 2015, same-sex marriage was not legal in all fifty states. Even though it is now legal in the United States, not every officiant will wed a same-sex couple. Not all wedding vendors will work with same-sex couples either.

There are no explicit statewide laws protecting people from discrimination based on sexual orientation or gender identity in 27 states. This includes employment, housing, and public accommodations. That means in many states, it is legal for employers to fire someone after finding out they are queer or trans, and for landlords to evict someone for the same reason. These individuals can be denied service simply because they identify as LGBTQ+.

In 2021, more than 250 anti-LGBTQ+ bills were introduced in state legislatures. Many were enacted into law. The whole world wants to tell queer and transgender people who they can be and what they are allowed to do.

When it comes to trans people, everyone has an opinion on whether or not they should be allowed to play competitive sports. People have opinions on which bathrooms they are allowed to use. The list is endless, and this often goes beyond just opinions.

Over the years, anti-transgender legislation and policies have been filed, and this isn’t slowing down anytime soon. Arkansas became the first state to make providing gender-affirming treatment to minors illegal in 2021. This same year three anti-trans sports bans were enacted into law in Arkansas, Mississippi, and Tennessee. The list goes on and on.

How do these experiences lead to higher rates of substance use?

People who get bullied and face discrimination often turn to substances to cope with what they have to put up with in everyday life. On top of this, queer and trans people are dealing with actual laws that deny them basic freedoms. They live every day unsure of what they will have to face, but knowing it likely won’t be great. All of this adds up, and it makes complete sense why their substance use rates are higher than many other groups.

According to the 2019 National Survey on Drug Use and Health, 1 in 6 lesbian, gay, and bisexual adults with a substance abuse disorder struggled with illicit drugs and alcohol. A review of the use of tobacco products among LGBT individuals found that their rates of smoking are higher than heterosexuals.

With higher rates of mental distress and depression, as well as higher rates of substance use, queer and trans people need access to proper care. At Inspire Recovery, we understand the reality of these unique experiences. As an LGBTQIA+ affirming, trauma-informed addiction treatment center, we are here to take care of anyone who needs help navigating these challenges.

5 creative ways to support your recovery
Scroll to top