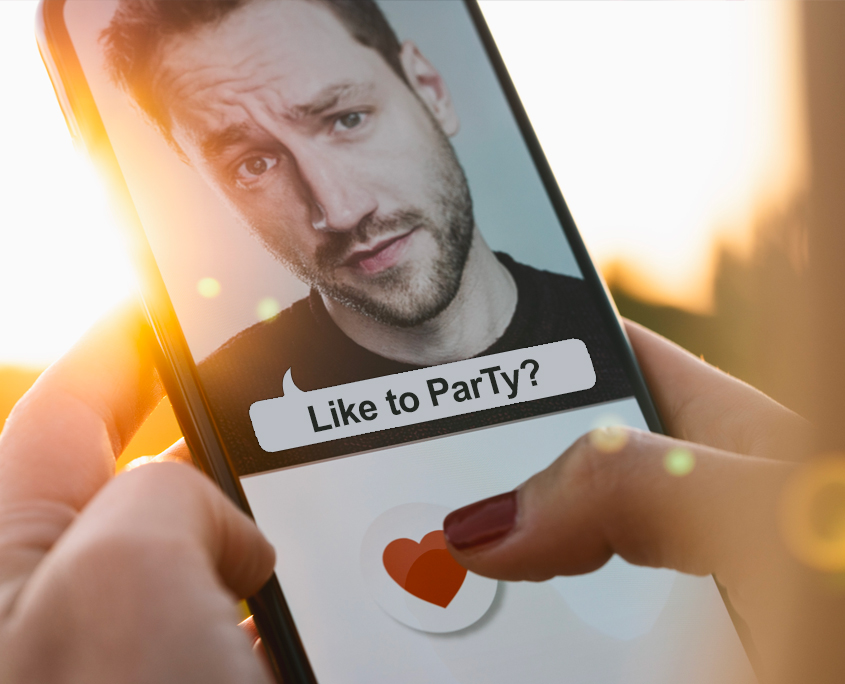 Are you or is someone you know, struggling with a Tina addiction?

What is Tina drug?

What is Tina drug? A breakdown of Crystal Meth and its effects on the LGBTQ community.

If you’re on grindr, you may have noticed profile descriptions featuring the name ‘Tina’ or the letter ‘T.’ Don’t be fooled– Tina isn’t a Judy you can kiki with at a party. Tina is actually an abbreviated term for ‘Christina’ a common nickname used in the LGBTQ community, for Crystal Meth.

We’ll be breaking down the use of Tina/Crystal Meth within the queer community and what to look out for if you suspect someone you know is using.

Crystal Meth and the risks of taking Tina Crystal Meth or Methamphetamine is a stimulant drug that is known to have a powerful high when taken. The drug can come in several different forms: as a tablet, powder or crystal, and can be snorted, smoked or injected. Tina is a powerful drug and can quickly induce the feeling of alertness, awareness and can make the user feel exhilarated. The drug causes increased levels of dopamine, serotonin and norepinephrine which can create a euphoric effect that increases self-confidence and libido.

While the high can make you feel energetic and happy, Tina is also one of the most addictive substances. Studies have suggested that crystal meth is actually three times more addictive than cocaine, and can create an instant dependency for first-time users. Excessive use of Crystal Meth can lead to long-term mental health issues, including chronic depression and paranoia, and can increase the chances of developing Psychosis. Crystal Meth can also increase blood pressure and cause irregular heartbeats that can lead to cardiac arrest.

Tina drug and the gay community
Within the LGBTQ community, Tina is most commonly taken by gay men, bi men and transgender women. In most cases, users start using it recreationally as a party drug, becoming more increasingly dependent on it to help minimize the emotional and mental pain experienced as a queer person.

Tina is also taken to help boost confidence and self-esteem within a social setting, and even help alleviate HIV-related fatigue. Due the cultural pressure, some queer men have even started using the drug as a weight loss solution. Tina is also often used during Chemsex, a popular practice that involves taking a hallucinogenic drug before or during a sexual encounter.

Signs that someone is using crystal meth and how to respond
The most common sign that someone is taking crystal meth is usually rapid weight loss, tooth decay and visual signs of sores and scabs on the face and skin. Users will also display signs of jerky or twitchy body movements, as well as pupil dilation. They may also become more hyperactive and restless, and begin to become more impulsive, aggressive, paranoid and physically violent.

If you believe a loved one has developed an addiction to Tina, crystal meth, it is best to approach the situation with caution and compassion.

When you’re ready to seek treatment for crystal meth addiction, call one of our LGBTQ friendly staff members for a free consultation. Call 561-899-6088.

Pride Month and its Triggers for Addicts
Scroll to top