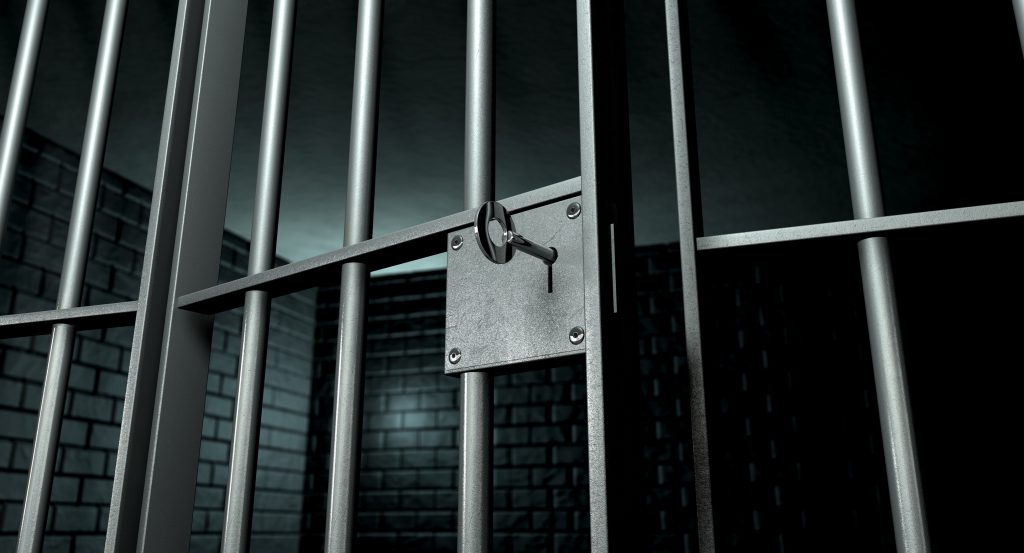 A new bill has been introduced for consideration in Maine, which would categorize the sale of illegal drugs to an individual that results in a death as a charge of manslaughter. This would classify such a crime as a Class A felony, carrying the potential punishment of up to 30 years imprisonment. Maine is not the only state considering manslaughter penalties for drug dealers.

Overdose deaths attributed to the opioid drugs fentanyl and heroin, unfortunately, reached a record number in 2016. 378 people died from drug overdoses over the course of the year. The fatality count related to overdoses has risen annually over the past five years. Maine, like many other states in the nation, is facing a crisis of widespread addiction to opioid drugs. Some are calling the newly proposed law an emergency bill in the face of the rampant opioid addiction epidemic.

The bill in Maine is modeled after a law that passed in New Hampshire that can hold drug dealers selling deadly substances accountable with manslaughter charges. Sen. Scott Cryway, who sponsors the bill calling for harsher penalties for drug dealers trafficking opioids, passionately pitched his position by emphasizing the dire nature of the drug overdose crisis in Maine. Meanwhile, many addicts are desperately seeking treatment and healthcare plans that can cover the high costs. There are those who believe that addiction treatment is where a solution to the opioid epidemic will arise from. Harsher penalties for dealers is more of the same such tactics that have been largely ineffective over the years. A so-called, “War on Drugs,” which criminalizes and dehumanizes users and dealers alike is an approach which has done more to overpopulate our prisons in the U.S. than it has to save lives. Perhaps the new law may provide justice and closure for the families of addicts lost to the opioid epidemic, but for each drug dealer put behind bars, at least ten more are waiting to take their place.