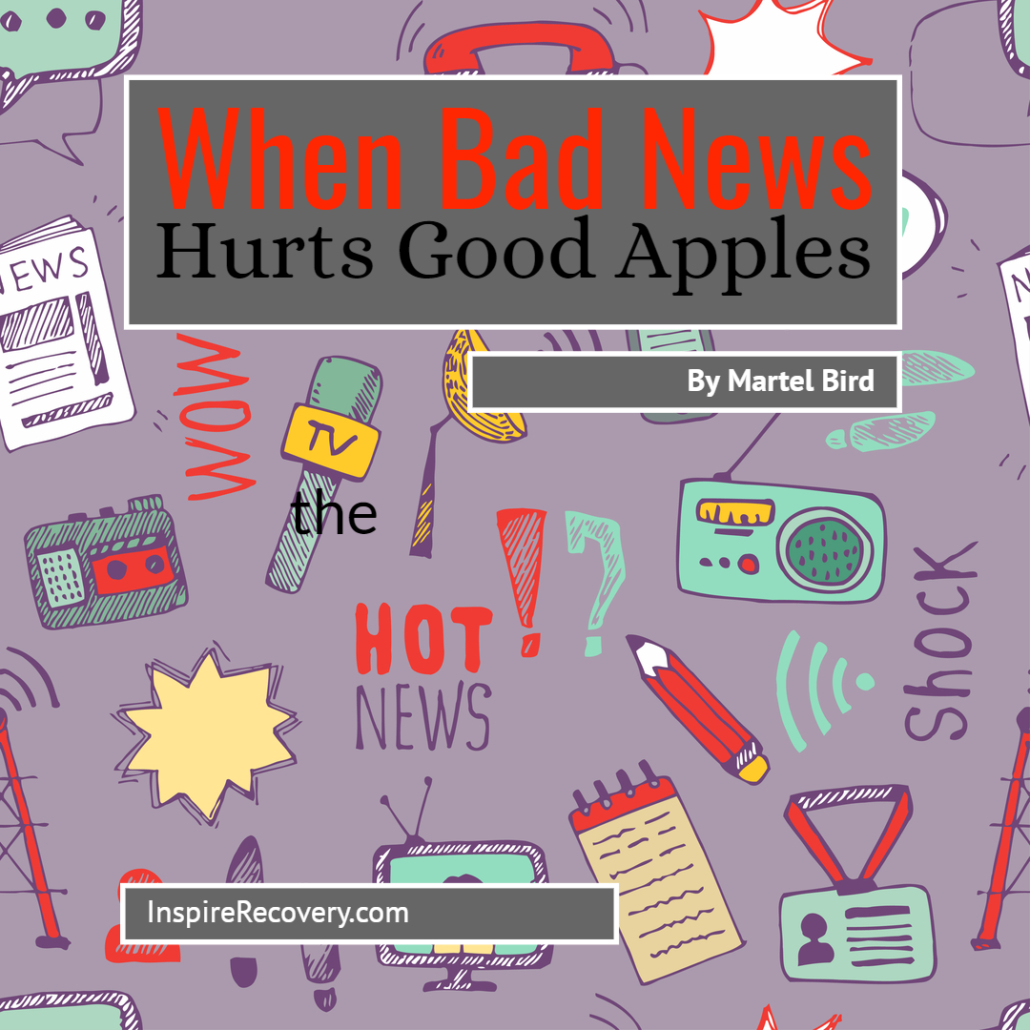 When speaking about the addiction treatment industry in South Florida, Palm Beach County State Attorney, Dave Aronberg exclaims that, “this is not a case where a few bad apples spoil the whole bunch, this is a case where most of the apples are spoiled.” He was interviewed as part of a recent NBC news piece on Sunday Night with Megyn Kelly about a total, all out “plague” of corruption and fraud in rehabs in South Florida, “the recovery capital of America.”

South Florida is home to over 400 rehab centers. If most of these treatment facilities are corrupt that would mean there are at least a bit over 200 corrupt treatment centers here, operating under the noses of state regulations and lawmakers. Does that sound like an exaggeration? The specifics would require significant research, but the sensationalism of the Megyn Kelly news piece seems to conjure up a story in which reputable, ethical treatment centers are the exception to the rule in South Florida. So is bad news hurting good treatment centers?

Shortly after the story aired on June 25th many addicts and alcoholics in recovery shared posts on social media revealing their sober dates, tagging Megyn Kelly and attesting that they found recovery here in South Florida, some even going as far as to say that South Florida saved their lives. There are addiction professionals who would confirm that the rehab industry flourished in South Florida long before the corruption and it will be here long after it’s dealt with. But, what is thrilling and dramatic about an industry that works as it should? Bad news has always made for better click bait. When bad news hurts good treatment centers clients lose out on good patient care.

The trend of sensationalizing the news is endemic in journalism today. In reality, it’s safe to uphold that there are some ethical addiction treatment centers in South Florida and there are some unethical treatment centers in South Florida, but to refer to a “plague” of fraud in the treatment industry as a whole in the region comes dangerously close to discrediting all the good the recovery capital of America does do for sick and suffering addicts and alcoholics. Yes, there are some shady individuals, in probably every industry and professional arena the U.S., including politics, as we all well know. That means that we as consumers of news media and professional services, and all else, must tread lightly, as skeptics. There are plenty of grifters and showmen out there who will try to sell you snake oil. There always have been and, unfortunately, there always will be.

Coming Out in Sports
Scroll to top