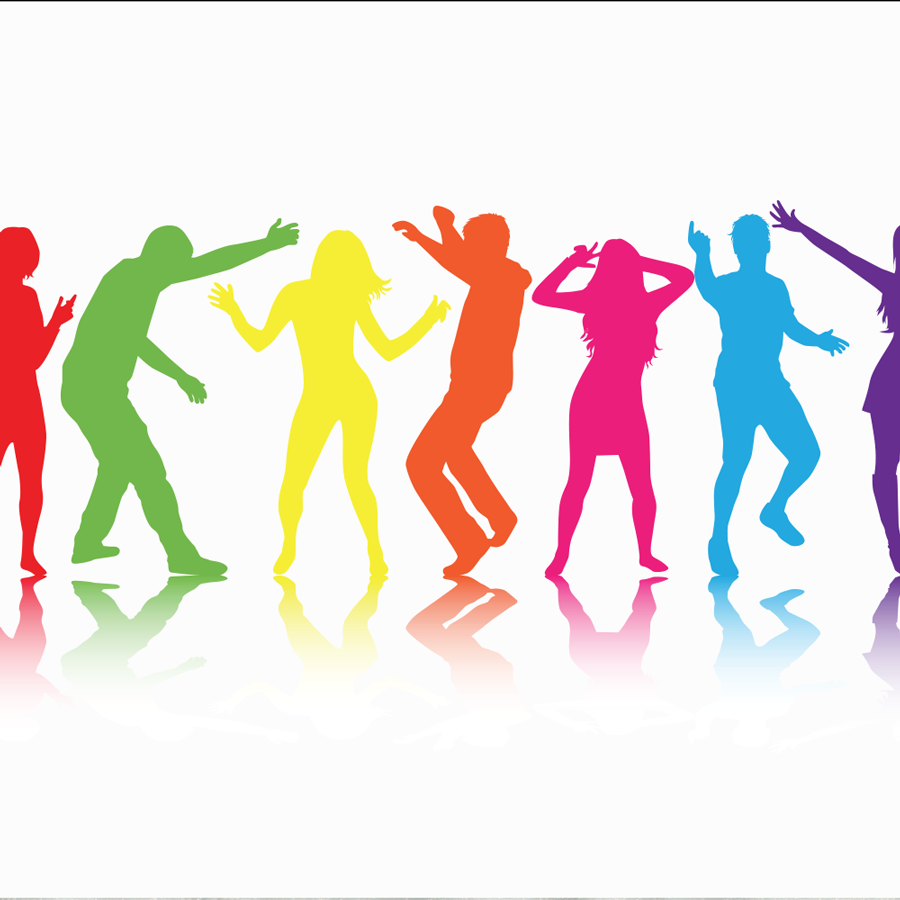 The basic human need to be watched was once satisfied by God.

In 1990 Madonna released her single “Vogue”. A window into a microcosm was opened for mainstream society peering at a staple and genius solely invented by the LBGTQ community. 1991’s Jennie Livingston’s documentary film “Paris is Burning” was the first time I witnessed a representation of people I found myself in and as a questioning teen, it was the first time I found the language for what I was. I don’t know if I would have found the bravery to pursue my authenticity and my true being had I not stumbled upon this work of art in the seventh grade. I find it utterly inspiring and miraculous these impoverished women of color and the trans experience were able to create decadence and their own tribal system in the shadow of the age of Ronald Reagan and the dawn of Donald Trump. Embracing their femininity and awakening their empowerment through movement and dance.

The Trans Experience That Showed Me Who I Am

A universal safe space of celebration and unity was established in the Ball house scene. For people who were forced to live anonymously and in the shadows the Ball scene provided a place of sanctuary and encouragement to be who you are and using your talents and aesthetics that were otherwise rejected and ridiculed to compete and transcend the pains of everyday living experienced by trans and queer people. The goal is to accentuate one’s own femininity or masculinity, based on being able to blend and adapt within the outside hetero-normative culture or in over the top lavish displays of sensuality, sexuality, and sassiness. One of the aspects of humanity I find most fascinating is the undying need and wish to be witnessed. It’s the essence of all the arts and a driving force into finding our purpose here on Earth.

It saddens me that outside of the LBGTQ community this part of history isn’t valued, and these complex multi-faceted creative ingenuities have been crunched up spit out and lumped into only being perceived as drag queens. For the first time in the history of media, however, Ryan Murphy has produced a television Series titled “Pose” which centers around five trans women played by trans women navigating 1980’s NYC and the ball scene. It’s my hope that this is the first step in reflecting the lives of trans woman to the general public in a way that lets us be seen as human rather than something to be tokenized and gawked at.