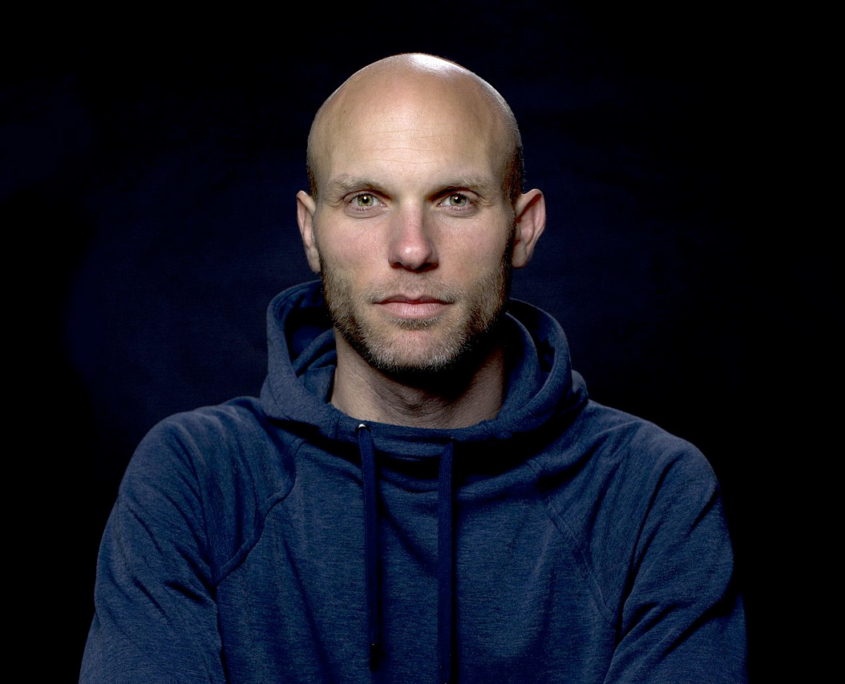 Are you or is someone you know struggling with addiction?

MANY STILL BELIEVE ADDICTION IS A MORAL FAILURE

By now probably almost everyone is aware of the opioid addiction epidemic. Those whose live’s have been affected by the addictions of friends and loved ones or those who have been addicted themselves are certainly informed about the crisis. What about those who haven’t been directly affected? Many who hear or read the term, “drug addict,” still think of criminals that need to be locked away or that these, “drug addicts,” deserve what’s coming to them, because they believe addiction is a moral failure. Not everyone is familiar with the Disease Model of Addiction. The old stigma associated with addiction, that addiction is a moral failure of weak-willed individuals is still alive and well.

THE DISEASE MODEL VS. THE MORAL MODEL

There is an inverse theory to the Disease Model of Addiction known to some as the “Moral Model.” It is commonly supported by religious institutions and politicians influenced by religious ideals. The Moral Model does not take into account studies on the biological and genetic components of addiction and alcoholism. Through the Moral Model lense, those suffering from addiction are viewed as a product of poor choices, lack of will-power and an unwillingness to change their lives.

The more widely accepted Disease Model of today proposes that once an addiction has developed, a person is then suffering from an illness that prevents them from making a choice not to use substances. The Diagnostic and Statistical Manual of Mental Disorders, Fifth Edition (DSM-5) used by doctors and therapists defines compulsive substance use as a mental illness. The Disease Model is based on hard research. In November of 2016, former Surgeon General, Vivek Murthy, M.D. stated that “Addiction is a chronic illness accompanied by significant changes in the brain.” The scientific and medical communities support the Disease Model of Addiction.

The recent and present-day research concerning the causes of addiction suggests that the so-called “Moral Model of Addiction” is laughable at best. The idea that an addict can simply stop using substances if they really want to is proven untrue by the hundreds of thousands of addicts who desperately want to get clean but find they cannot. This isn’t to say that people in the grips of addiction don’t do morally reprehensible things, they clearly do, including theft, robbery, prostitution and whatever else, but the actual mechanism of addiction, the compulsion to seek and use drugs is not a voluntary choice influenced by morality or immorality.

DOES SOCIETY SUGGEST ADDICTION IS A MORAL FAILURE

Unfortunately, our society is constructed in such a way that still punishes addicts as criminals. Our system doesn’t necessarily treat them as sick people trying to get well. Harsh penalties for possession of illegal substances are still in place. Addicts are ostracized and isolated to the outskirts of society. Stigma still holds back necessary innovations that can address this problem and help save lives.

Concerning law enforcement and medical personnel’s use of Naloxone, an antidote to opioid overdoses, there are those who express frustration to authorities about reviving addicts who may potentially revert back to heroin use. Complaints about government budgeting and tax dollars are usually cornerstones of these frustrations and that people who overdose ought to pay the full penalty for their criminal choices and actions. In the recovery community, the emphasis is put on saving lives, not punishment. The hope is always that sick addicts will recover from their illness. Dying from an overdose is obviously not conducive to somebody’s recovery from addiction. If someone is kept alive then they can get into treatment eventually. Dead people, on the other hand, don’t go to treatment.

The truth that there is a lack of compassion in the Moral Model of Addiction is evident. The Disease Model isn’t about not holding people accountable for their actions. It’s about finding effective solutions to the addiction crisis. Substance Use Disorders are what they are: mental disorders. They should be treated as such, with compassionate care, not condemnation for a lack of morality due to a belief that addiction is a moral failure.

Why do people think drugs are cool?
Scroll to top