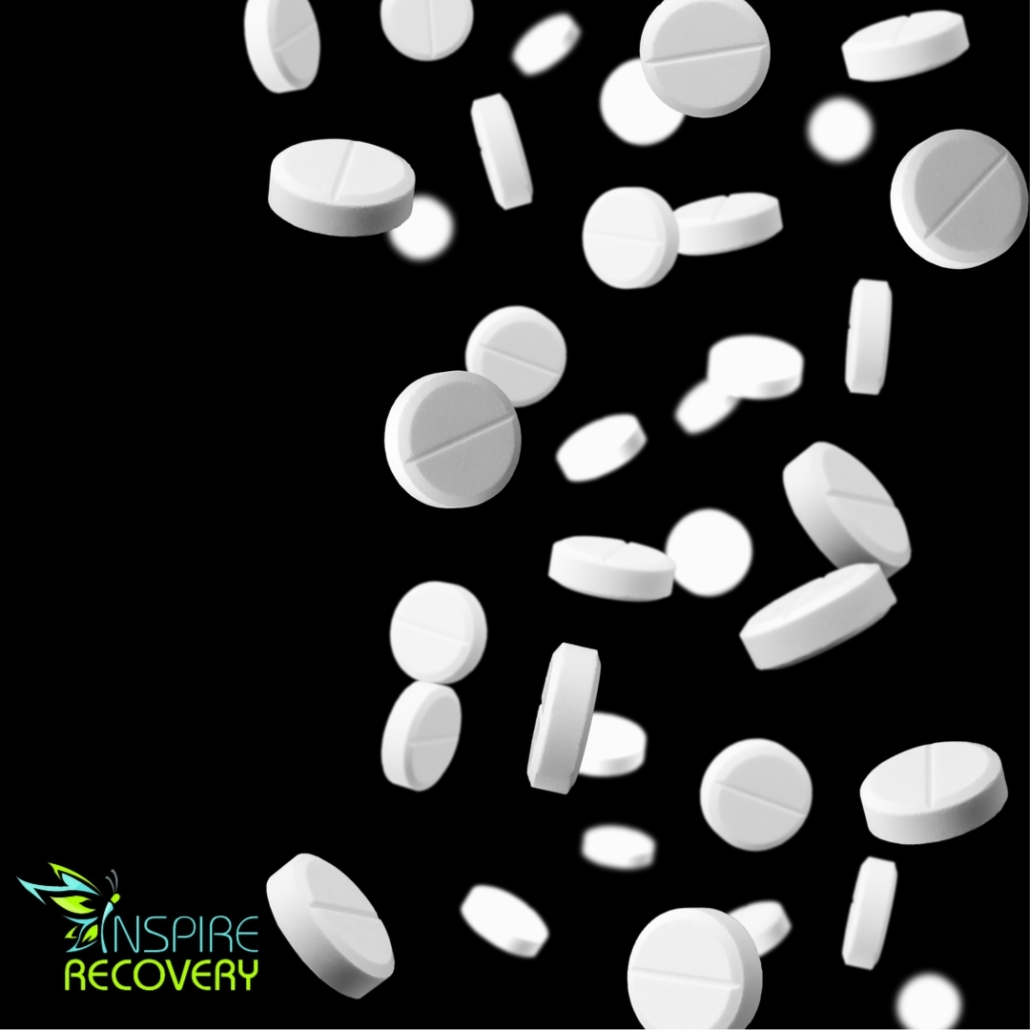 Kermit is a dot on the map. It’s a town in West Virginia with a population of about 400 people. Over a two-year period, one pharmacy in Kermit was flooded with almost 9 million pills of addictive opioid painkillers from wholesale prescription drug distributors. Other small towns in West Virginia have also experienced receiving exorbitant amounts of powerful opioids from wholesale distributors. From 2006 to 2014, the Family Discount Pharmacy in Mount Gay-Shamrock received nearly 12.5 million doses of opioids and the town of Williamson, West Virginia received 10.5 million pills. So let’s take a look at this West Virginia Opioid Crisis.

In early May this year, 2018, wholesale drug distributing companies Cardinal Health, AmerisourceBergen, McKesson, and others were called to testify before a House Energy and Commerce committee regarding inquiries into these companies’ involvement in West Virginia towns receiving the massive amounts of addictive opioids. The drug distribution companies expressed condolences about the impact of the West Virginia opioid crisis but skirted responsibility with an official statement from the Healthcare Distribution Alliance, an association that represents them, “we need to be realistic and acknowledge that this epidemic was not caused by distributors who neither prescribe, manufacture nor dispense medicines.” But the drug distribution companies failed to report the suspicious amounts of opioids going into several small West Virginia towns and continued shipping millions of pills to those locations for years.

West Virginia has the country’s highest rate of opioid overdose fatalities, about 900 people a year. The situation with the West Virginia opioid crisis is very grim. Overdoses are killing so many that the state can’t keep up with the cost for funerals and burials for indigents. There’s no denying the obvious correlation between the sheer volume of opioids sent to the state and the reality of the crisis there.

The question was posed at the committee meeting which the drug companies were summoned to if they believe the conduct of their companies has been a contributing factor in the opioid epidemic and the West Virginia opioid crisis. Four out of five of the executives of the companies summoned replied, “No.” Cardinal Health, one of the distributing companies questioned by the committee panel is involved in more than 300 lawsuits with local and state governments having to do with their involvement in irresponsibly distributing painkillers at this time.

Do I Drink too much Alcohol?
Scroll to top