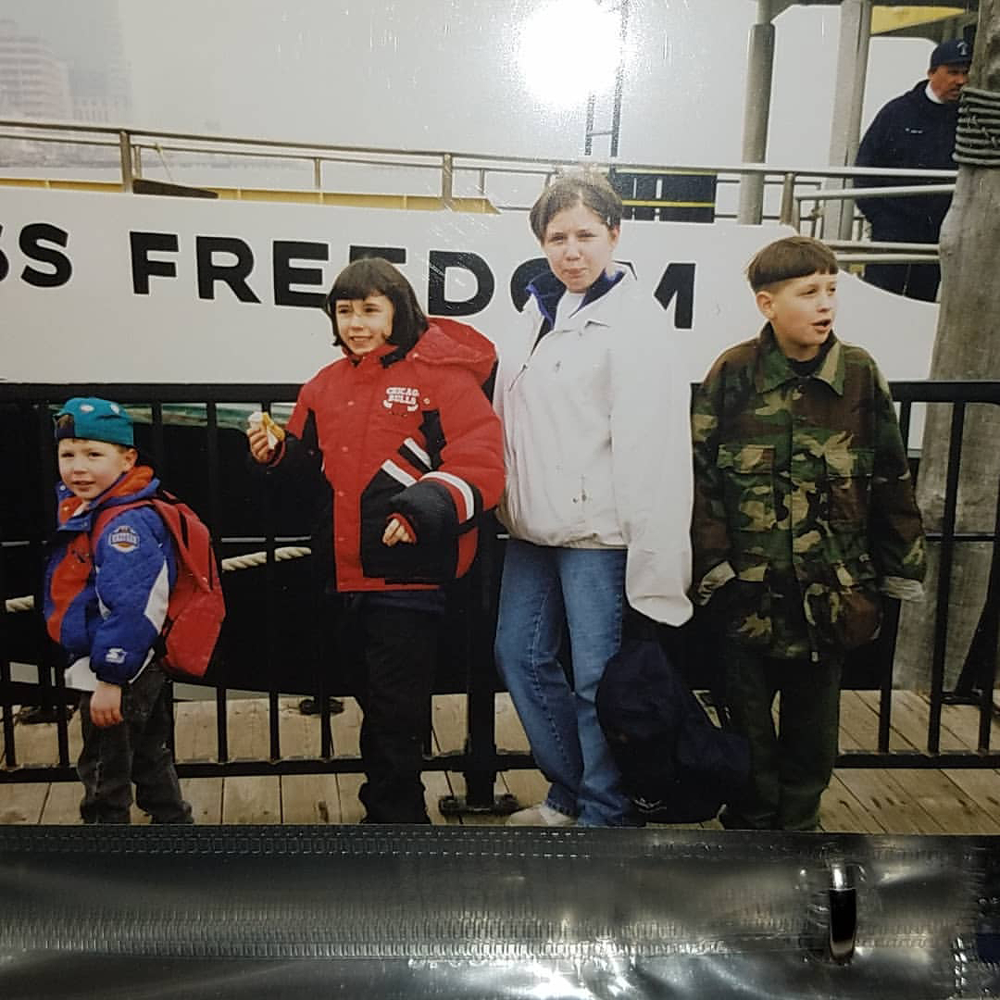 Are you or is someone you know trans and struggling with alcohol or drug addiction?

Growing up as a transgender person, it has taken me personally many years to live as my authentic self. I’ve had a conception of my true self since I was very young. At such a young age, I feel as though that was when I had felt most connected with my perceived gender identity. This was because I had not yet been corrected by society to conform to my biological gender. I wasn’t trying to “be” anything. I just was. I was simply in existence as myself.

You cannot instruct a tree to grow a stronger more dense canopy, nor, a delicate blossom of flowers. A tree doesn’t acknowledge it’s aesthetic the way humans do. They are perennial plants which vary by different plant species. Each as beautiful as the other, in their own special way. In my single digit formative years, I was blessed to be allowed to live as a tomboy. I was known by my birth given name which would typically be considered as feminine. However, I played in the mud with boy’s toys along with my other male cousins.

Having hobbies does not narrow you into any particular gender identity. Although, I enjoyed playing football, baseball, and wrestling. I was never really interested in anything that my other female cousins were. Barbie’s, no thanks, makeup party, definitely not. Whipping around the block, hanging onto the back of a go-kart and exploding firecrackers, heck yes! And at that age, I already knew how I identified and I was happy to be who I was.

As humans, we are taught by other humans, how to live, what they believe to be right or wrong. They impress upon us their own beliefs. We learn the meaning of what is indicated to be “bad” or “good” and we are either rewarded or punished. Society has since taught me that who I am, is different from the rest.

I’ve come to learn that I am a particular type of gender blender. When I became an adult I went through a series of identities. Each, developing to adapt to my surroundings.

However, it was not until I came to experience a truly affirmative community at Inspire Recovery, I then finally shed my last layer of skin. At last, I could finally breathe. I no longer had to carry the burden of normative society. I bounced with joy into a new weightless existence, one where I could use my preferred pronouns. This was a most meaningful first step of my chosen name.

Breaking outside of the gender cocoon

It’s funny now that I can look at myself and see that my destiny was to achieve a metamorphosis. Breaking outside of the gender cocoon was my initial glimpse at the freedom now within my reach. I am, and I will be. And every day is an adventure for me now.